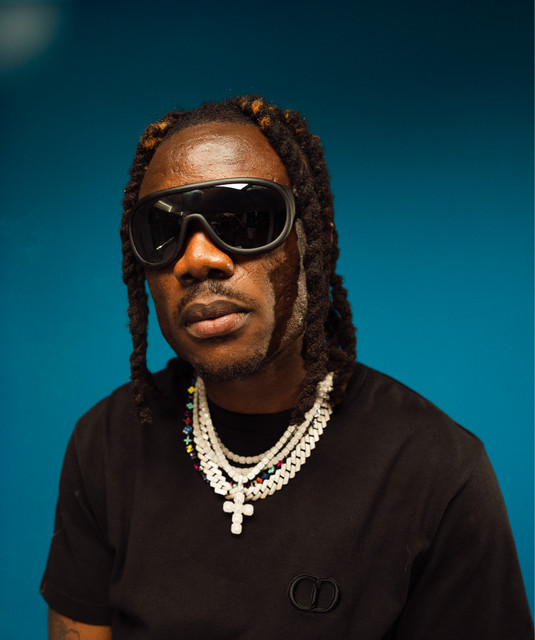 Over the past few months, Nigerian Artist Pabrymo proven to be one of the leaders of the new school . He has been instrumental in the building of Nigeria afrobeat scene for the new crop of talent , which has become a mainstream force to be reckoned with. He accumulated millions of streams, millions of online followers . with his two debut releases Odoo with Zinoleesky & Kala with T.I Blaze .
As his profile and persona has grown to levels of stardom not traditionally reserved for new artists, the clamoring for a debut project has been intense and now he is ready to deliver. Ready to set himself even further apart as the architect of the sound dominating Nigerian music scene , the release of his debut album Never Stop Vol.1 is set to show the wide array of sounds under this genre, and his mastery of them all.